2439 people surrendered from Azovstal, six militants died while trying to blow up ammunition depots before being taken prisoner

https://t.me/intelslava/2(...)v0PiKwfJP4AgkUY3ppBI
Russian tanks break through the defense of the Armed Forces of Ukraine in the LPR

Tanks on the outskirts of Kamyshevakhi break through the Ukrainian defenses after the aircraft worked in the area
zondag 22 mei 2022 @ 20:26:32 #255

https://t.me/intelslava/2(...)v0PiKwfJP4AgkUY3ppBI
Russian tanks break through the defense of the Armed Forces of Ukraine in the LPR 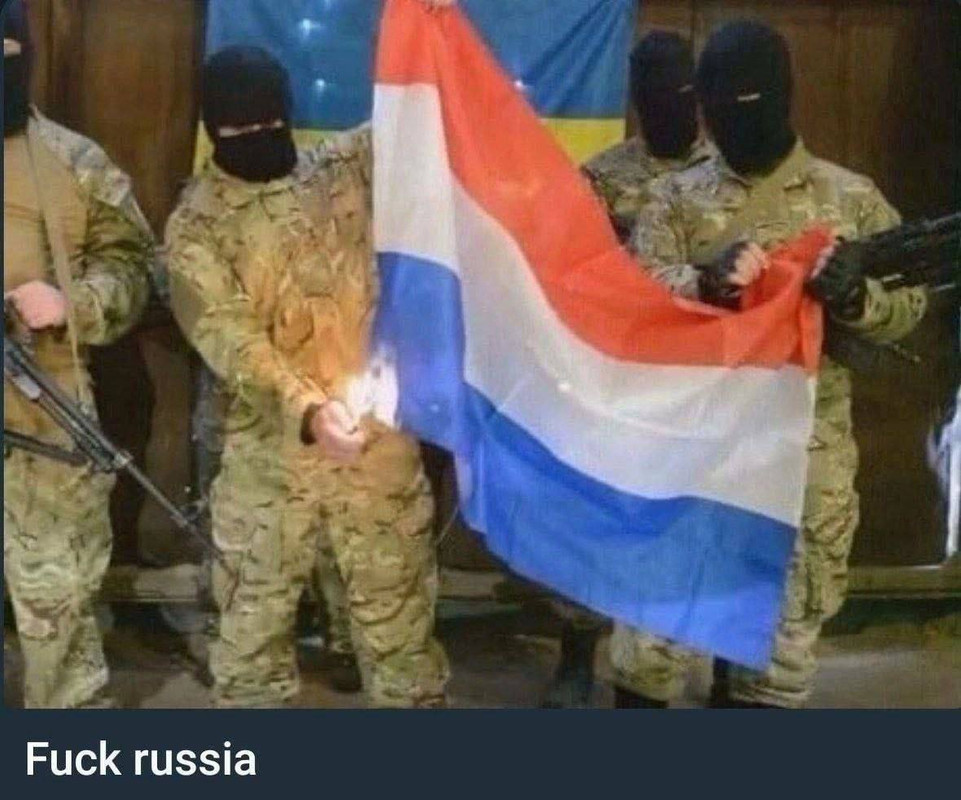 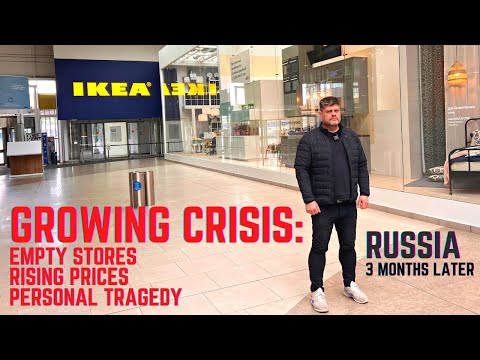 Zelensky acknowledged heavy losses of the Armed Forces of Ukraine

According to the President of Ukraine, up to 100 people die every day in the Armed Forces of Ukraine. Such a statement came as a shock to Ukrainians, since Ukrainian propaganda always hides losses with all its might.

Morawiecki, answering a question about his government’s energy policy Sunday at a meeting of a youth group, said coal-reliant Poland plans to switch to renewables and nuclear energy, while shedding oil and gas deliveries from Russia and at some point from “Arab” countries as well.

“But should we be paying Norway gigantic money for gas -- four or five times more than we paid a year ago? This is sick,” he said. “They should share these excess profits. It’s not normal, it’s unjust. This is an indirect preying on the war started by Putin.”

Poland will later this year complete a gas pipeline from Norway that’s set to help it replace the supply of the fuel from Russia -- cut last month following Poland’s refusal to pay in rubles.

The country sees its gas needs rising by about 50% over the current decade as its utilities build new power plants in place of aging coal-fired units. The deal with Norway and Denmark to build the link from the North Sea was crucial for the Polish ruling Law & Justice party’s policy to cut energy ties with Russia.

State-controlled PGNiG SA, Poland’s dominant gas company, saw its earnings before interest, tax, amortization and depreciation, or Ebitda, more than double in the first quarter from a year earlier to 9.6 billion zloty ($2.19 billion). The rise in the profit was mostly generated by its Norwegian unit, which accounted for almost half of the figure, benefiting from the surge in oil and gas prices.

If the personnel of the regime formations do not leave the Severodonetsk in the near future, then the grouping will be destroyed or captured. American military experts are already hinting at this to the Kyiv regime. The enemy has one, logical way out, to leave the city and retreat to Slavyansk. Otherwise - "evacuation 2.0".
https://t.me/intelslava/2(...)FLp3r3GykBctaZ8jaTJk
===============
It is reported that the assault on Krasny Liman is underway and the fighting has already moved to the city, where troops occupy houses on the outskirts.

Earlier in the morning, locals reported that artillery fire on the outskirts was intensifying, in the city itself, a stricken car was burning near the church. We are waiting for photo / video confirmation.
https://t.me/intelslava/2(...)xM6EaazHcp-SAwgdhUts
maandag 23 mei 2022 @ 15:40:44 #285 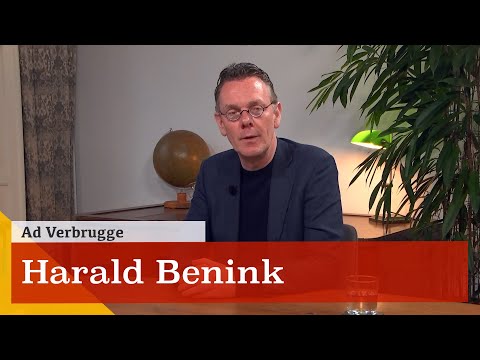 #918: OekraÃ¯ne conflict: het risico van vanzelfsprekende escalatie. Een gesprek met Harald Benink
The further a society drifts from the truth, the more it will hate those that speak it
maandag 23 mei 2022 @ 17:02:48 #287

Van RT
The Polish government has announced it terminating a Russian natural gas contract without waiting for its expiry at the end of 2022. Along with Bulgaria and Finland, Warsaw has refused to accept Russia’s new ruble-based payment mechanism introduced in late March 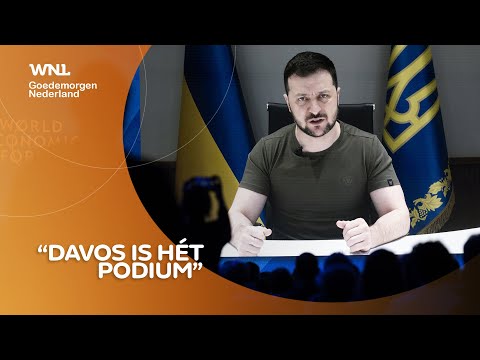 quote:
Henry Kissinger tells Ukraine it should give Russia territory to try to find a peace deal - as Zelensky insists Putin has 'no interest in talking'

Henry Kissinger has said that the West should stop trying to inflict a crushing defeat on Russia and suggested that Ukraine should give up territory.

Former US secretary of state Mr Kissinger, 98, told the World Economic Forum held in Davos, Switzerland that Ukraine must begin negotiations 'before it creates upheavals and tensions that will not be easily overcome'.
...
https://www.dailymail.co.(...)ussia-territory.html