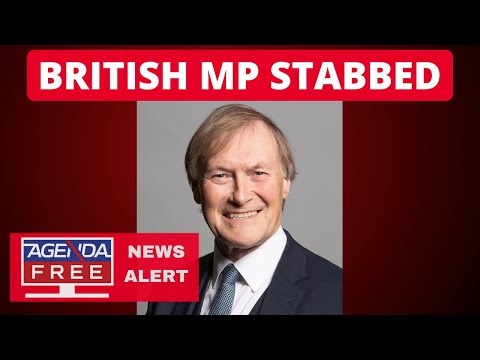 Van wat ik begrijp was het een ontiegelijke lul, maarja dat mag nooit een reden zijn om geweld te gebruiken. Twee MPs vermoord in vijf jaar tijd, land is compleet kapot.
They told me all of my cages were mental, so I got wasted like all my potential.
vrijdag 15 oktober 2021 @ 19:34:57 #26

quote:
Austerity in England linked to more than 50,000 extra deaths in five years

Austerity cuts to the NHS, public health and social care have killed tens of thousands more people in England than expected, according to the largest study of its kind.

Researchers who analysed the joint impact of cuts to healthcare, public health and social care since 2010 found that even in just the following four years the spending squeeze was linked with 57,550 more deaths than would have been expected. The findings, worse than previously thought, were revealed in the journal BMJ Open.

Maar het blijft een democratie, en daarbij hoort het respecteren van de politieke keuzes van de meerderheid.
They told me all of my cages were mental, so I got wasted like all my potential.
vrijdag 15 oktober 2021 @ 20:07:07 #28

The motivations of the attacker are unknown. Counter-terrorist police officers are involved in the early stages of the investigation.[14] Essex Police said a "25-year-old man was quickly arrested after officers arrived at the scene on suspicion of murder and a knife was recovered".[14][15][16] At around 6:32 p.m. on 15 October, Essex Police announced that the investigation had been handed over to counterterrorist officers.[17]

Nee maar dat was Jo Cox ook niet toch? Het districtenstelsel maakt de gemiddelde Brit meer geënt op hun eigen MP.
They told me all of my cages were mental, so I got wasted like all my potential.
vrijdag 15 oktober 2021 @ 23:50:53 #33 quote:
The suspected terrorist attack just after midday on Friday, at the constituency surgery of the backbencher for Southend West, has stunned Westminster and forced a review of MPs’ security.

The 25 year-old killer, British born, was said to have travelled 50 miles by train to murder Amess.

He lied to the MP's staff that he had recently moved to Southend West, Amess's constituency.

According to a report by the Sun, Ali Harbi admitted fatally stabbing Amess 17 times at his constituency surgery at a church hall in Leigh-on-Sea, Essex.

The suspect had not been on MI5's "subject of interest" list. But he had been referred to the early stages of the Government Prevent anti-terror scheme.

The Mail on Sunday reported that Ali planned his murderous attack more than a week in advance.

His dad was a senior civil servant in the Somali government. He is thought to have been born in the UK after his family fled the war-torn East African nation in the 1990s.

Dad Harbi Ali Kullane, was a former Director of Media and Communication Dept. Office of The Prime Minister Federal Republic of Somalia.
https://pmnewsnigeria.com(...)-david-amess-killer/