quote:
Lebanon has no electricity after the country’s two biggest power stations shut down because of a fuel shortage, a government official has said.

The power outage will continue for a few days, the official added.

“The Lebanese power network completely stopped working at noon today, and it is unlikely that it will work until next Monday, or for several days,” the official said.

Vehicles queue-up for fuel at a petrol station in Lebanon’s capital, Beirut
‘This is the end of times’: Lebanon struggles to find political path through its crisis
Read more
The thermoelectric plant has stopped at Zahrani power station, after the Deir Ammar plant stopped on Friday as a result of a fuel shortage.

The official said the state electricity company would try to use the army’s fuel oil reserve to operate the power plants temporarily, but that would not happen soon.

Many Lebanese normally rely on private generators run on diesel, although that is in short supply.

Lebanon has been paralysed by an economic crisis, which has deepened as supplies of imported fuel have dried up. The Lebanese currency has sunk by 90% since 2019. 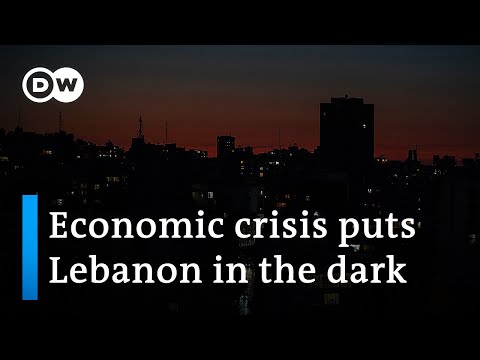 quote:
Under another initiative to bring some power to the country, energy ministers from Egypt, Jordan, Syria, and Lebanon earlier last month agreed to a plan to bring Egyptian gas and Jordanian electricity to Lebanon via Syria.

quote:
Lebanon’s ongoing economic crisis is rooted in decades of corruption and mismanagement by the ruling class and a sectarian-based political system that thrives on patronage and nepotism.

fun fact, ze hebben 2.5 million refugees: 2 million Syrians and 500K Palestinians
==================
Lijkt erop dat 9/11 indirect de oorzaak is van de Lebanon crisis:
https://www.reddit.com/r/(...)as_electricity_grid/
The mideast has huge refugee problems. It really started during the Iraq war, which pushed tons of people from Iraq to Syria, and created a huge issue in Syria - which eventually (along with other factors) led to Syria's civil war, which created a bunch more refugees who fled to places like Lebanon and Turkey.

Those places didn't have the resources to handle it - and now we're seeing the result of that problem.

I don't want to say that it's entirely the fault of the US and the invasion of Iraq, but it really kind of is. If the US didn't invade, as if there weren't any new big wars in the region during 2000-2015ish, then these problems wouldn't be happening.

https://www.reddit.com/r/(...)as_electricity_grid/
And the hospitals- so much medical stuff requires electricity to function. Ventilators and COVID patients are an obvious thought here- without power nursing staff have to manually bag people which is hard work and labor intensive (especially when you have many patients, you have a nursing shortage, you can barely see because limited lighting, you don't have air conditioning, etc etc).

I'm aware the hospitals have generators, but given all the fuel shortages there so far and now this, do we know if they have a reliable source of fuel to run the generators?

Ver van mijn bed show.
Wat wel belangrijk is, is dat we moeten voorkomen dat die mensen niet hierheen komen vluchten.
Deceit for a lifetime has taken it's toll.
An emotional void, I feel numb and cold.
You're all dead to me now. And has been for long.
The time has come to reap what you've sown.
zaterdag 9 oktober 2021 @ 22:09:45 #33 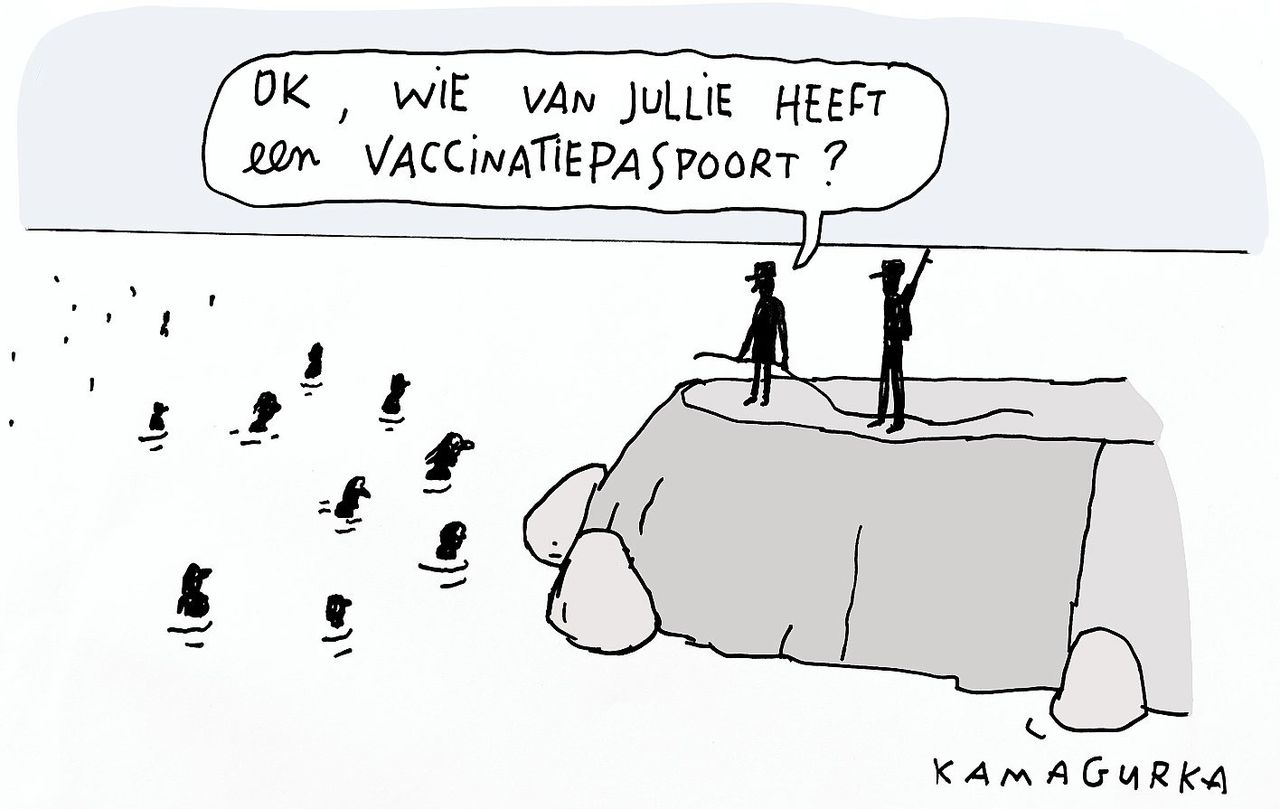