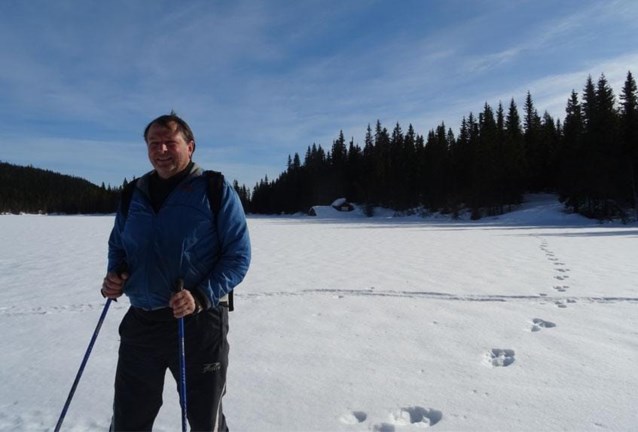 quote:
Covid-19 denier dies from the virus after hosting illegal gatherings in Norway
-Hans Kristian Gaarder, 60, died on April 6 in Gran shortly after hosting two illegal events at his property
-A postmortem revealed the prominent conspiracy theorist had died from coronavirus, which he regularly and falsely compared to a cold in online posts
-Local media reported that several attendees at Gaarder's events had contracted the virus and spread it to their close contacts 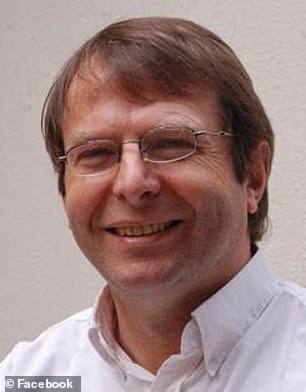 A prominent Norwegian coronavirus denier has died from Covid-19 after hosting two events at his property.

Hans Kristian Gaarder tested positive for the virus after dying on April 6 in Gran, a municipality that lies some 40 miles north of Oslo.

Just days before his death, the conspiracy theorist, 60, hosted two illegal gatherings at a barn on his property on March 26 and 27.

Several attendees have since tested positive for coronavirus and had passed the virus onto their close contacts, NRK reported.

Local newspaper Hadeland reported that at least 12 people had tested positive after attending the events. Police are now working to establish the total number of attendees.

Local officials believe Gaarder may have been ill for several weeks without informing anyone, newsinenglish.no reported.

The Gran Municipality confirmed the death of a man in his 60s on its website.

'A man in his 60s, living in Gran, has died after being ill with coronavirus. The person was not tested for coronavirus before he died, but it is confirmed afterward that he was infected with the virus.

'Gran municipality has become aware that two events were held, Friday 26 and Saturday 27 March, on the man's property. We do not know how many and who have participated in the event, but ask the participants to take a corona test as soon as possible.'

A statement on the website from the municipality's chief physician chief Are Løken said the death was 'a sad message to get,' adding that 'our thoughts now go to the relatives.' 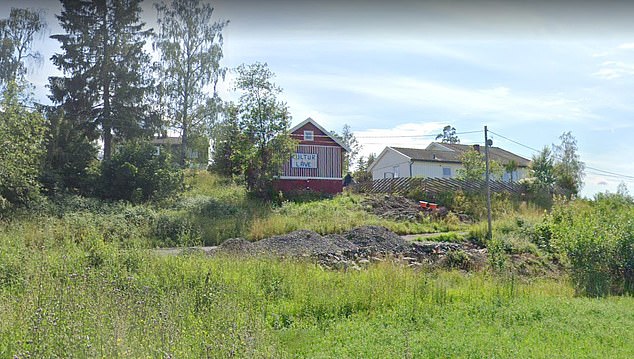 Voordat je over het vaccin mag klagen moet je twee jaar wachten.
Put me on a pedestal and I'll only disappoint you
Tell me I'm exceptional and I promise to exploit you
Give me all your money and I'll make some origami honey
I think you're a joke but I don't find you very funny
donderdag 15 april 2021 @ 14:32:45 #13

quote:
Her family reported that she didn't want any medical help even after becoming steadily more ill. When her family failed to make contact with her on Saturday they called emergency services and entered her home where she also was found dead. They said they were aware she had taken part in an "illegal arrangement" during Easter.
https://www.newsinenglish(...)corona-denial-event/