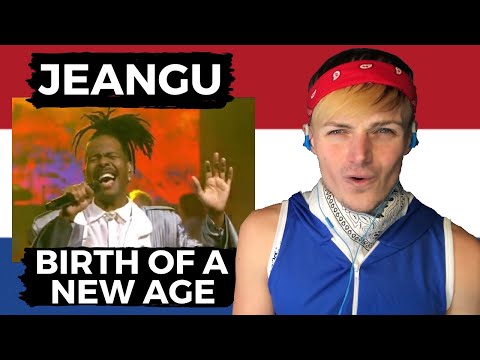 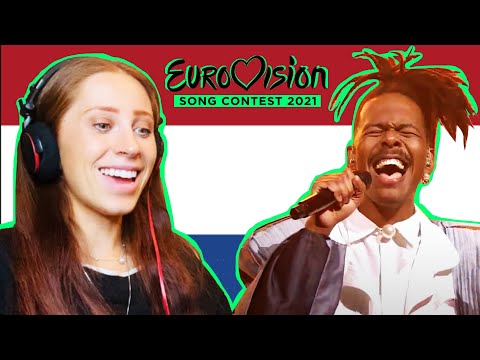 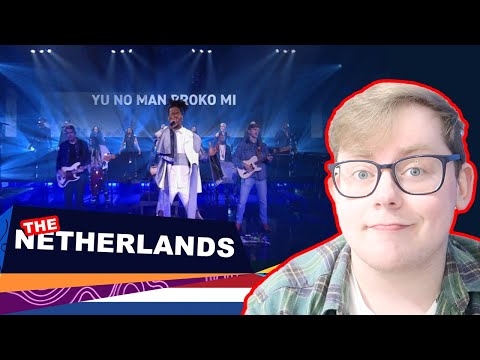 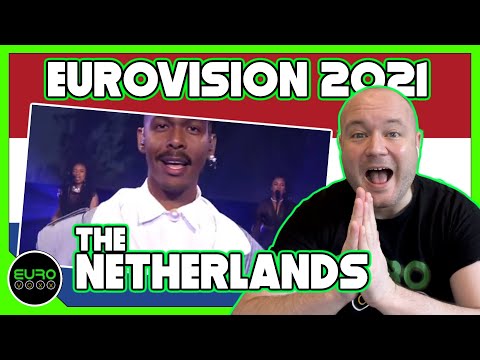 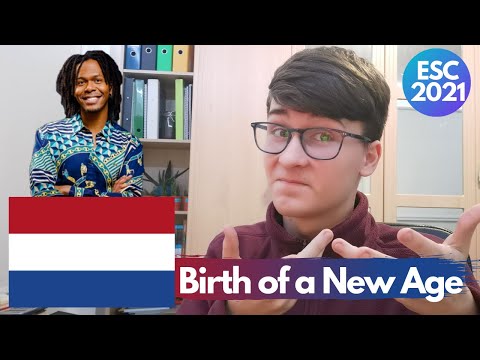 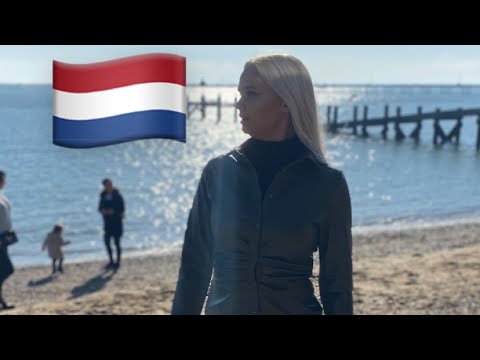 Reaction| The Netherlands Eurovision 2021 Jeangu Macrooy âBirth of a new age â but am I aging ? #ESC 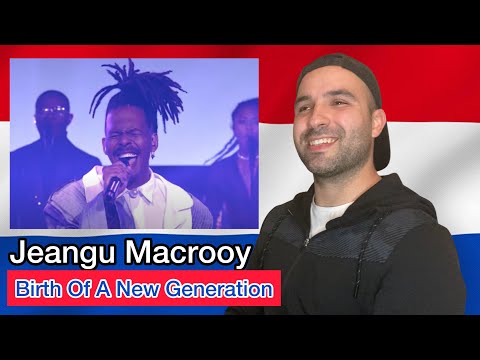 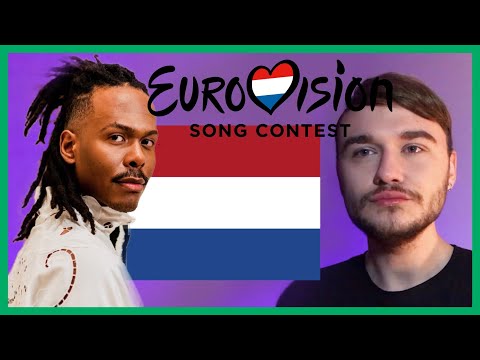 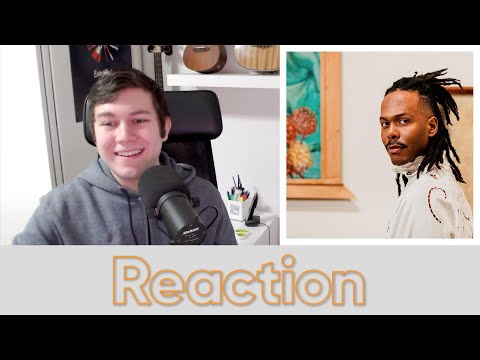 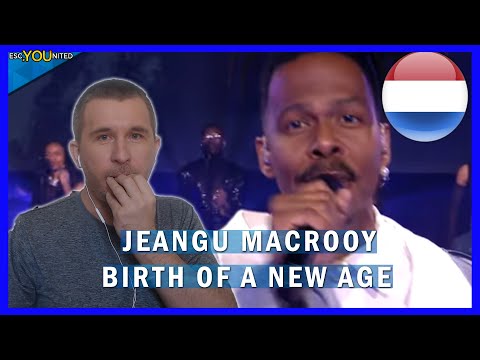 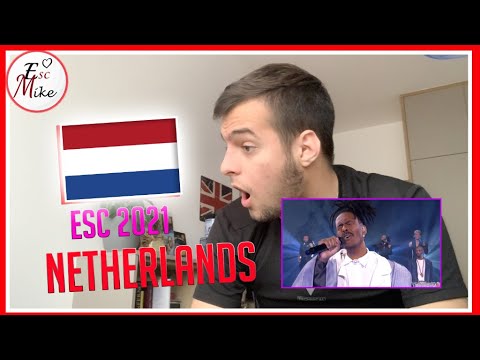 - So, for this one, I’m happy that Jeangu is getting to do his own thing, and that will come across well at ESC. If I’m being honest about the music, I prefer the 2020 song to this one.
Other notes:
Someone on YouTube mentioned a Prince vibe with the outfit; I sort of see that, but I think Jeangu has his own identity anyhow.
Using the other language – I like it, but social media’s misheard lyrics division has gone viral with reports of broccoli everywhere. The happy thing is, I love broccoli. 😀


- Ok so it’s a mixed bag for me. I like the influences and bringing in the Surinamese heritage. It’s something the contest hasn’t seen before which is always an opportunity, but it’s the instrumentation or the vocal… something about this performance prevents it from being rousing and it comes off as a poor man’s something inside so strong. This may well grow on me but I think presentation of this song at Eurovision will be absolutely crucial to it’s ultimate success. I reserve the right to change my mind.


- He was my favorite last year. This doesn’t have the same soul-touching “wow” factor I got from grow, but I still enjoy and appreciate this one. I think we can probably safely say that no other song this year is going to end up sounding like this one. I like the incorporation of his culture.


- I don’t know if this makes sense, but these songs both almost have like a disney vibe to me. They’re both special to me, but not quite on the same level. This year is like the end credit song. But last year was like, the kind that they’d play in one of those gut-wrenching emotional pixar scenes, you know?

- I listened to the Spotify version first and I was super moved. It hits harder than the live performance which doesn’t quite capture the studio instrumentation. I didn’t have a real favorite entry prior to hearing this one. 12 points, Jeangu. Great job.
Also you people with the infantile “broccoli” comment… “Non mi avete fatto niente” also had similar lyrics but I didn’t see you trying to look for English sounding words there. Cut it out and stop making light of a language you’re not familiar with.

- I will eat this song with those broccoli and then throw up because this song is just not my taste.

- This reminds me in a way of the Portuguese entry the year they hosted. A truly authentic, quality song but I fear it won’t connect with voters and will be middle of the pack.
Regardless the Dutch can be proud and Jeangu is probably the most charismatic performer so far.

- I think this is an improvement compared to last year, although I still have the same issues with the instrumentation that sounds a little sterile for such a type of song, but the song itself is really well put together. I’m not sure it was the smartest move to debut it with a live performance, because you can already see how people are complaining about his vocals. We never heard a live on air performance of “Grow”. I remember a taped live performance, but that is – for obvious reasons – completely different. He has still the same vocal abilities, the studio cut is fine, and the minor insecurities he had performing this for the first time live on air, weren’t serious at all: He was a little nervous at the beginning, and he was flat once when he went into this African style bridge, but that was it.
And I cannot believe that after reading endless complaints on this site how Eurovision entries are never using native languages, the minute Jeangu uses Creole, he’s made fun of. I can only hope that you’re all not older than 13 because in this case: Never mind.

- Juries will eat this up, like they did with Tamara last year with a song about being a woman. This song has a very current message so i can totally see the juries standing behind this not also to validate it but also to send themselves a message to the viewers.

- This is actually surprising given his song last year. I commend that an internally selected artist from the host country can do a song that feels different than what we typically hear at Eurovision. I don’t love but I respect. And I think this makes sense for Netherlands and him.
Eurovisie Songfestival Queen / Moderator vrijdag 5 maart 2021 @ 09:47:31 #12 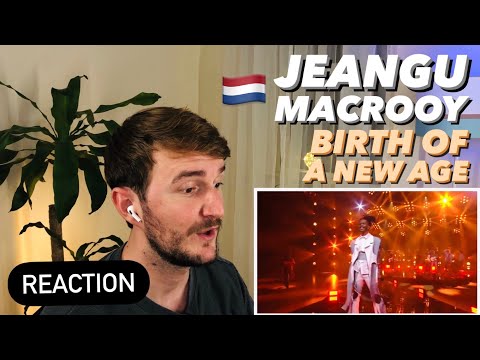 quote:
- Juries will eat this up, like they did with Tamara last year with a song about being a woman. This song has a very current message so i can totally see the juries standing behind this not also to validate it but also to send themselves a message to the viewers. 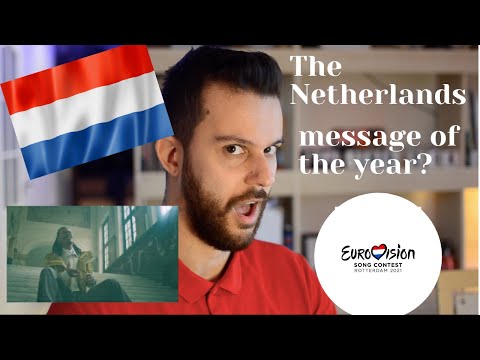 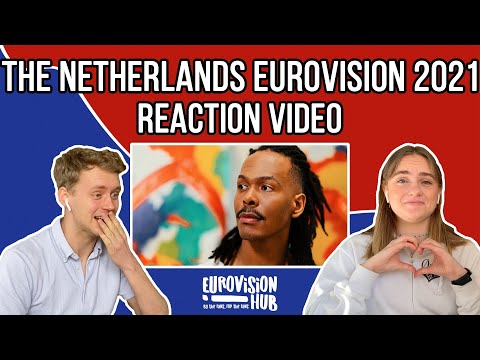 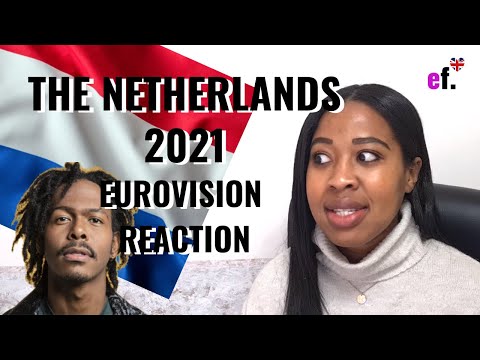 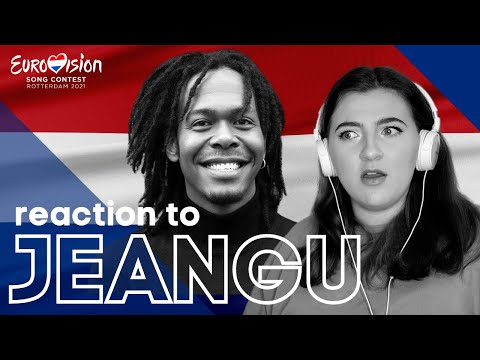