quote:
AIELLO - autobiographical ballad that "sounds like a confession", also, they assume we will create a cult over lyrics: Quella notte io e te, sesso ibuprofene (That night you and I, ibuprofen sex)

ANNALISA - pop song that talks about relationship crisis, and it has a memorable chorus

ARISA - the song is written by Gigi d'Alessio, but it's from a female perspective; also it's about a relationship that came to an end.

BUGO - a mix between Battisti's "Il mio canto libero" and Vasco Rossi's energy when he started his career, it's an anthem to the imagination against those who, since childhood, order "you to grow up".

COLAPESCE E DIMARTINO - they are paying hommage to pop music, "the one that is able to take you away from everyday chorus", irresistible 80s sound in the chorus

COMA_COSE - their song declares to be about mutual love, but in their own way, it's a really contemporary sound with a pressing rhythm

ERMAL META - soulful ballad, starts with a piano, has a constant growth and ends accompained with a dreamy female voice

FASMA - an intense song where rap meets the tradition of Italian love song, "an invitation to talk to each other"

FRANCESCO RENGA - mentions the word "sempre" a lot, layered pop song in which Renga describes the town in which he lives

FULMINACCI - between irony and romanticism, it's about Rome, starts with a simple acoustic guitar chord, then the orchestra comes in

GAIA - "a piece to dance, sensual, enveloping, destined to become a radio success", the bass line is overwhelming, the chorus hits the head

GHEMON - mix of rap, soul and funk, with an "extraordinary horn section", the song is "about your moment, the one in which after waiting too quietly you feel like screaming"

IRAMA - a lot of vocal filters and special effects, a fast and modern piece which sounds like a summer hit

LA RAPPRESENTANTE DI LISTA - it's about love that is not limited to romanticism, but requiers a broader meaning, quite fast rhythm and contemporary, it could be one of this year's surprises

LO STATO SOCIALE - a song that represents them a 100%, starts with a spoken introduction that becomes a wild rock'n'roll that Edoardo Benatto would like; a light-hearted satire of Italian music, with nostalgia for the categories of the past, and TV Sorrisi highlighted two pop quotes - a meme by Aldo, Giovanni and Giacomo and Amadeus' joint Instagram account with his wife

MADAME - "she doesn't bring real rap to Sanremo, but a voice with unique characters"; "a dedication full of sentiment and nostalgia, waiting to be able to hug each other again, to be able to say: I missed you", also very contemporary with vocal filters and powerful bass

MALIKA AYANE - a song that will make us want to dance, the text is mysterious and poetic, but "it gets right inside you"

MÅNESKIN - the only ones to bring rock to Sanremo, a fast track full of chitarrons, between psychedelia and crossover (whatever that means); a manifesto of those who want to move forward by treasuring their uniqueness

MAX GAZZÈ E LA TRIFLUOPERAZINA - starts with a quote from Frankenstein Junior, an electronic song from 80s with an arrangement which is insanely complex and has a theremin solo; "an ironic cavalcade of remedies"

FEDEZ E FRANCESCA MICHIELIN - they reconfirm the flair of Magnifico, Fedez doesn't limit himself to contrasting rap to Franci's melody and accompanies her by singing, the message of their song is "When you are really there, words (and promises) lose their meaning."

NOEMI - a ballad focused on memory, melancholy and past embrace, at first listening it's dark and poetic

ORIETTA BERTI - a song of the past, which seems to come from a Sanremo from many years ago

RANDOM - a ballad with a soulful aftertaste that sounds very contemporary, it's about desired love, which continues to "escape from our hands, with images that refer to the world of dance"

WILLIE PEYOTE - the only authentic rap this year, fast and relentless, vitriolic satire of Italian music and most political song of this year's contest. 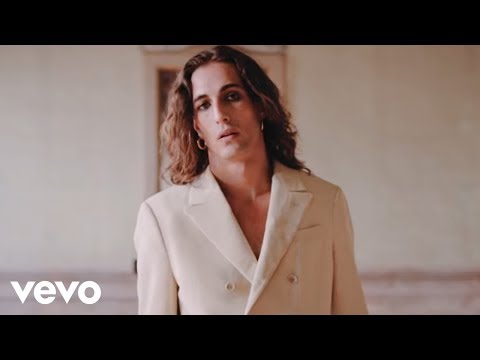 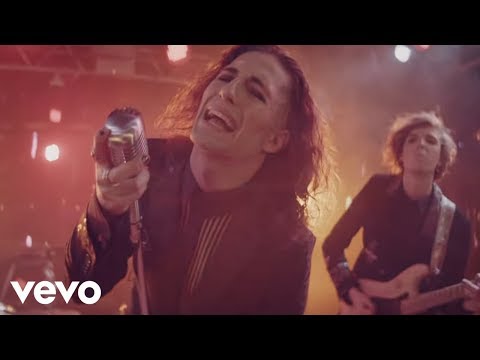