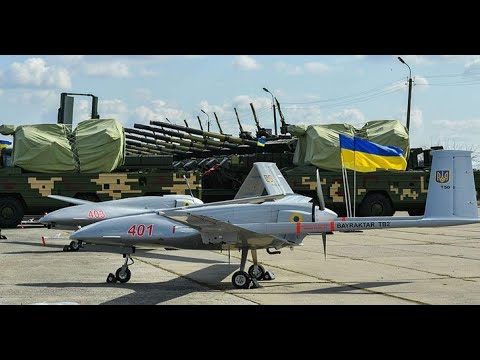 Ukraine wants to purchase about 50 Bayraktar TB2 combat drones and set up a large-scale assembly line for the unmanned aircraft.

“We have agreed on setting up of a large-scale assembly line for these drones in Ukraine. Currently, we are choosing a place for the production of the drones,” Vadym Nozdr, CEO of Ukrainian state-owned Ukrspetsexport, said during an interview with LB.ua.

Ukraine is said to have tested the combat drones this March. The Ministry of Defense plans to buy 6 to 12 combat systems (4 drones and 1 base station) in the near future. The model of these drones may differ from the Turkish one.

"There has already been a contract for Turkish export 36 Bayraktar TB2, if I am not mistaken. That is much more than Ukraine has already purchased, and we have purchased 6 systems and 3 ground control stations," Nozdr said.

The official said after establishing a drone-production plant, Ukraine will begin exporting these drones.

“This is now under consideration and Turkey is not against further exports. There is already an agreement that Ukraine should not supply Bayraktar TB2s to those countries which buy these drones from Turkey like Azerbaijan,” he noted.

Ukraine first announced the deal for the purchase of 12 Bayraktar TB2 drones for its army in mid-January 2019. Manufacturer Baykar was to deliver 6 of these drones to within a year. The value of the contract is not known. 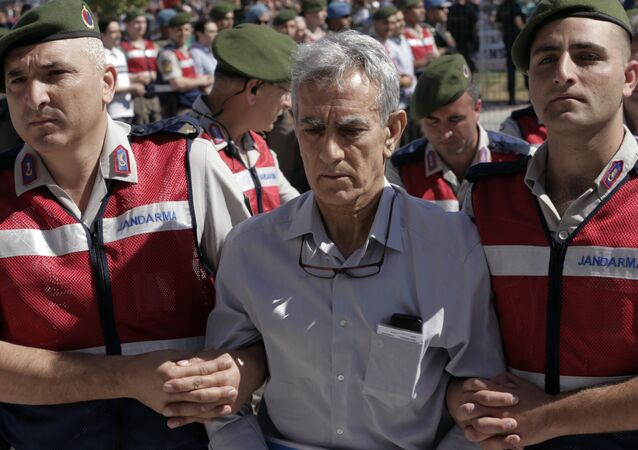