Unilever will rename Fair & Lovely, a skin-lightening cream which has been criticised for promoting negative stereotypes around dark skin tones. It will also remove references to "whitening" or "lightening" on the products, which are sold across Asia. Unilever acknowledged the branding suggests "a singular ideal of beauty".

Two separate petitions urging Unilever to stop the production of its Fair & Lovely range have been signed by more than 18,000 people in recent weeks. "This product has built upon, perpetuated and benefited from internalised racism and promotes anti-blackness sentiments," one says.

A second petition claimed the cream "tells us that there is something wrong with our color, that we have to be light in order to feel beautiful. In order to feel worthy."

Sunny Jain, President of Beauty & Personal Care at Unilever, said: "We are fully committed to having a global portfolio of skin care brands that is inclusive and cares for all skin tones, celebrating greater diversity of beauty.

"We recognise that the use of the words 'fair', 'white' and 'light' suggest a singular ideal of beauty that we don't think is right, and we want to address this."

"The brand has never been and is not a bleaching product," Unilever added.

The consumer goods giant also said that it had removed before-and-after impressions and "shade guides" on Fair & Lovely packaging in 2019. The skin care range is sold across countries such as India, Indonesia, Thailand and Pakistan.

Unilever's move comes as cosmetics firms around the world reassess their product lines and marketing strategies in light of the Black Lives Matters movement, sparked by George Floyd's death. George Floyd died in Minneapolis in May as a white police officer held a knee on his neck for nearly nine minutes. The final moments were filmed on phones. Four police officers involved have been sacked and charged over his death.

Writer and activist Poorna Bell said that Unilever's announcement was "hugely disappointing". "It doesn't do enough to make reparations for the untold mental and emotional damage done by colourism," a prejudice or discrimination against individuals with a dark skin tone, often among people of the same ethnic group. "Renaming the products doesn't mean anything - that's still just colourism by another word," she said.

She also called for Unilever to match Johnson & Johnson's recent commitment to stop selling certain products that are advertised as dark-spot reducers in Asia and the Middle East, but have been used by consumers to lighten skin tone.

Skin-lightening products are typically aimed at women in the Black and Asian communities, says Dr Steve Garner, a sociologist, who carried out one of the first British studies into skin-lightening. Nivea's parent company Beiersdorf told the BBC that it "stands against racism and discrimination of any kind and supports the Black Lives Matter movement." Nivea's Natural Fairness line is sold in the Middle East, India as well as Nigeria and Ghana. On its Middle East website, the product is described as being able to "prevent the darkening of skin tone".

When asked by the BBC if it would amend the description, Nivea said that the product contains SPF-15 "which helps prevent sun-induced skin damage, such as irregular dark pigmentation, for any skin type." It added: "We are currently doing a review in all our products descriptions and are in the process of re-evaluating and updating the description that may cause any misinterpretation." L'Oreal did not respond to the BBC's request for comment on its Garnier White Complete range.

In a YouTube video advertising the range, cartoon images of women are put side-by-side, claiming that the products can "brighten" the skin. "The language around these products upholds the beauty standards that lighter or whiter skin is more desirable," Nomshado Michelle Baca, the founder of beauty brand A Complexion Company. "The individual who formulated and marketed the products is not likely to be a person of colour, resulting in a warped perception that all black women desire lighter skin." But she argues that the conversation has become "hyper-focused on the change of someone's entire complexion. "The woman who wants to treat small areas of scarring is left invisible and without options but to use the damaging products available in unregulated retailers or black hair shops."

Unless they are issued on prescription by a doctor, creams containing hydroquinone, steroids or mercury are banned in the UK - because of their potentially serious side-effects. Consumers have previously been warned by the Local Government Association to steer clear of those toxic products that can "act like paint stripper". BBC News identified products containing the bleaching agent hydroquinone available to UK customers on online marketplace EBay.
Image caption This product was removed from EBay's online marketplace once it was flagged by BBC News

A spokesperson for EBay told the BBC: "Only items that comply with the law are allowed to be listed on eBay and any products containing hydroquinone, steroids or mercury are banned. "Listings containing these ingredients were immediately removed and we are taking enforcement action against the sellers. We work closely with regulatory authorities including Trading Standards and the Medicines and Healthcare products Regulatory Agency to keep our community safe." They added that EBay has been updating its "offensive materials policy" in recent weeks in light of the Black Lives Matter movement. "In the bigger picture, companies should have been doing these things, such as weeding out potentially poisonous products, a long time ago," Dr Steve Garner added. "Realistically, these commitments will have very little impact for a global company." 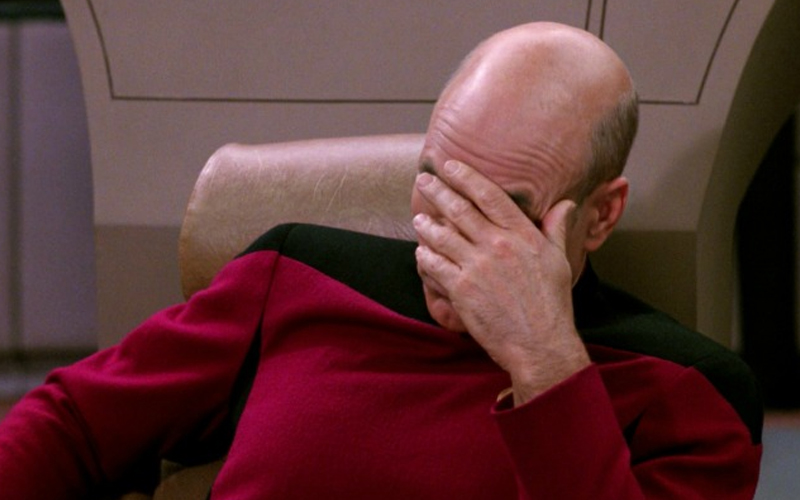 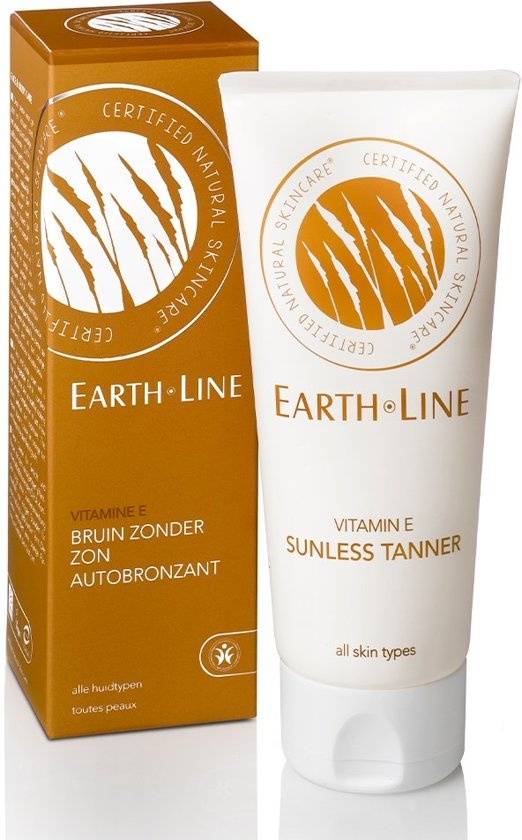 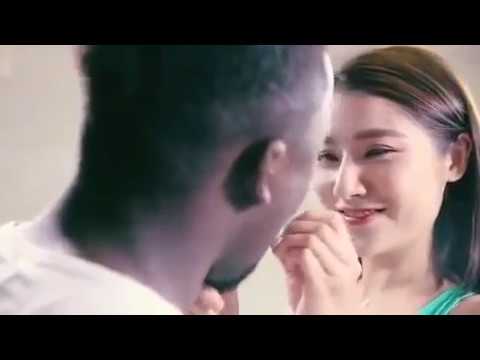 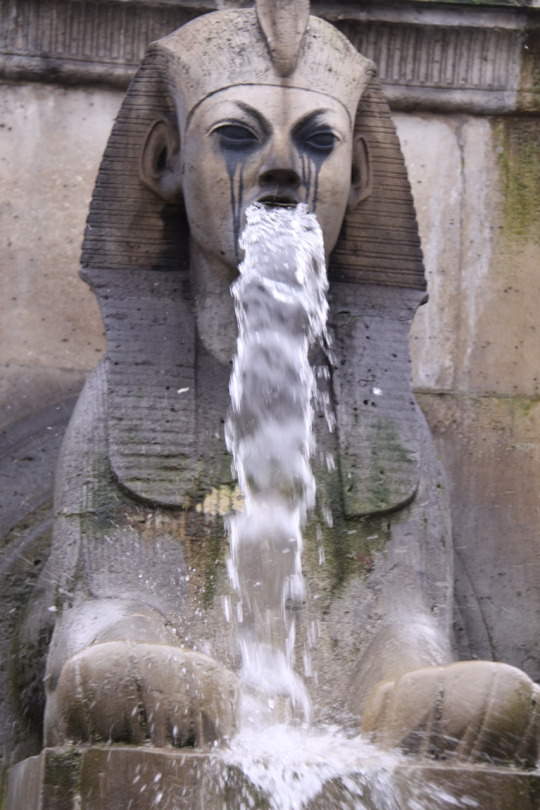 #UPDATE French cosmetics giant @Loreal announced Saturday it was removing words like "whitening" from its products, against the backdrop of global anti-racism protests reageer retweet

@Loreal Several companies -- including L'Oreal -- have been criticised recently for skin-lightening products after the global rise of the Black Lives Matter movement following the police killing in the US of African-American George Floyd last month
https://t.co/Cmi6FILDSs reageer retweet

Die bedrijven schijten echt in hun broek voor BLM, het is een trieste vertoning.
You only live once, so be sure to spend fifteen hours a day staring at a screen seeking the approval of strangers
zaterdag 27 juni 2020 @ 14:46:26 #32

Fine, fuck you then!
The whole problem with the world is that fools and fanatics are always so certain of themselves, but wiser people so full of doubts.
actieve topics nieuwe topics
abonnementen ibood.com bol.com Coolblue
Huidbleekcreme is racisme