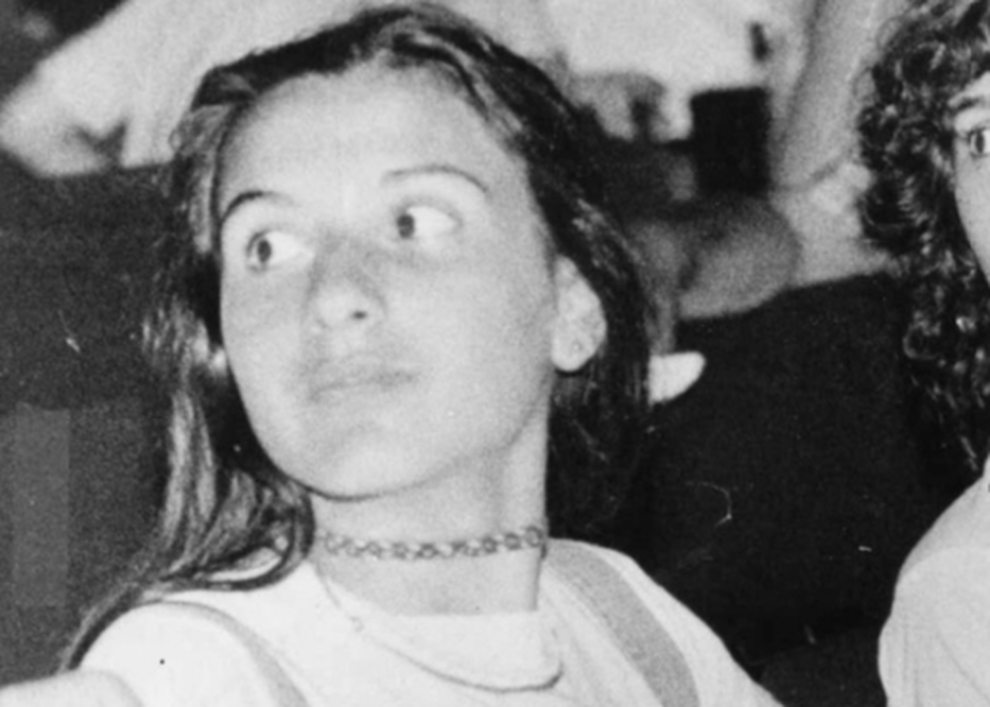 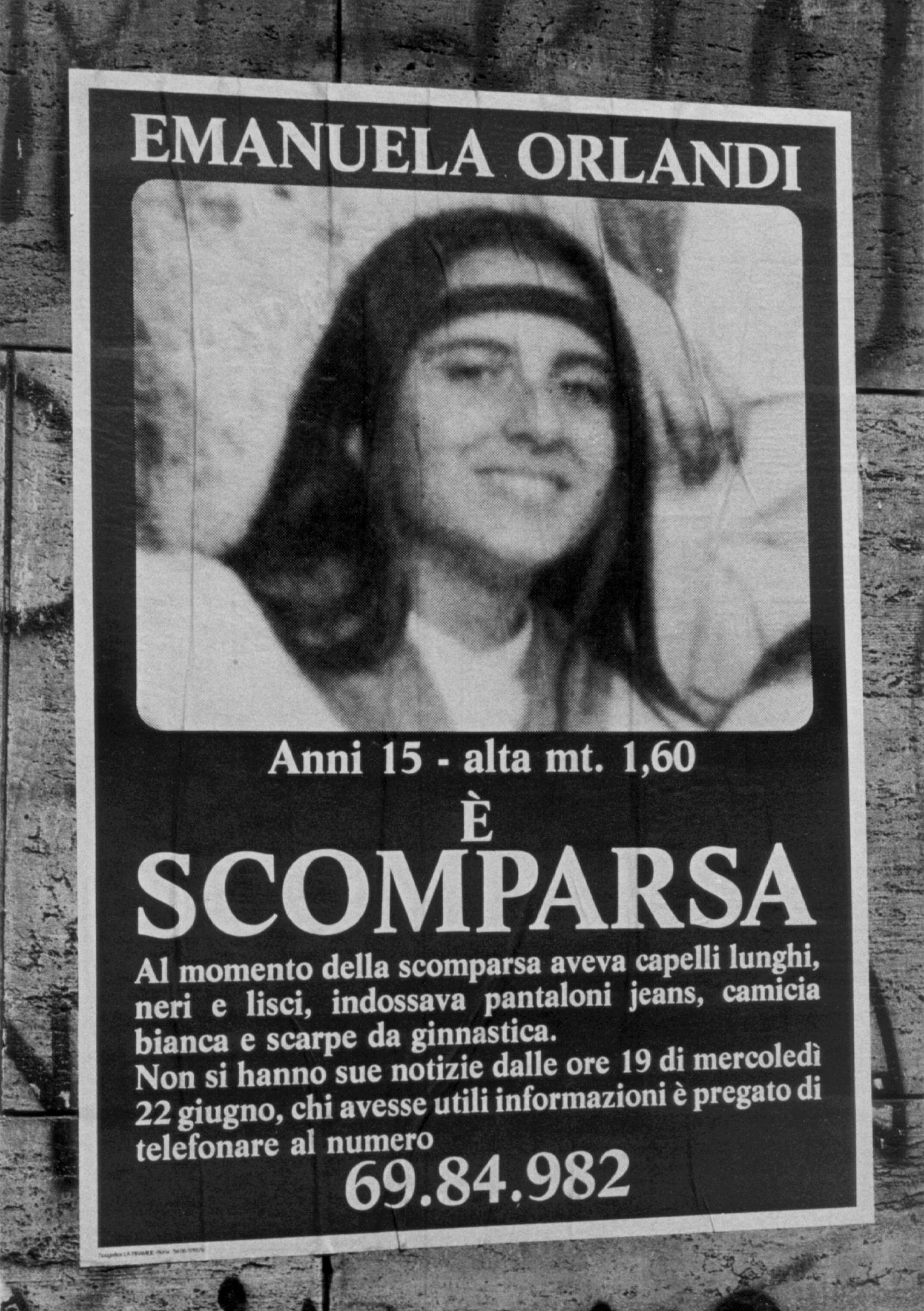 Orlandi-Ağca connection theory[edit]
Ağca, who once declared that Orlandi had been kidnapped by Bulgarian agents of the Grey Wolves, a Turkish ultra-nationalist, neo-fascist youth organization of which Ağca was a member, spoke about Orlandi during a prison interview with Italy's RAI state television, telling the interviewer that the girl was alive, not in danger, and living in a cloistered convent.[citation needed] He denied any direct knowledge of the girl's fate, though, saying that he had made "some logical deductions". With no evidence to support these claims, the case was closed in July 1997.

In mid-2000, Judge Ferdinando Imposimato, based on what he had learned about the Grey Wolves, declared that Orlandi, by then an adult, was living a perfectly integrated life in the Muslim community and that she had probably lived for a long time in Paris.[citation needed] He remains the only supporter of this idea and of the Orlandi-Ağca connection.

In a letter published in 2006, Ağca claimed that Emanuela Orlandi and another girl, Mirella Gregori, both of whom vanished in 1983, were abducted as part of a plan to secure his release from prison.[citation needed] He claimed that the girls were whisked away to a royal palace in Liechtenstein.[citation needed] Ağca was temporarily released from an Istanbul prison after serving 25 years in Italy and Turkey for the murder of Abdi İpekçi, a prominent Turkish journalist. However, he was quickly imprisoned again, the release seemingly a "mistake". Ağca was permanently released from a Turkish prison in January 2010.[citation needed]

On 9 November 2010, Mehmet Ali Ağca was interviewed by state television in Turkey-TRT's Kozmik Oda Program for the first time after his release the prior January. In that interview as well as declaring that the Vatican organized the assassination attempt he also said that Orlandi was kept as a prisoner by the Vatican (for Ağca) and was then living in a Central European country as a nun in a Catholic monastery.[citation needed] He added that Orlandi's family could see their daughter whenever they liked, but that she was not allowed to leave the monastery. (Reference, TRT 2, and Milliyet)

De Pedis theory[edit]
In 2011, the former Banda della Magliana member Antonio Mancini[2] implied that Orlandi's kidnapping was one of a number of strikes that the gang was making against the Vatican in order to force the restitution of large amounts of money they had lent to the Vatican Bank through Roberto Calvi's Banco Ambrosiano. On 14 May 2012, Italian police exhumed the body of gangster Enrico De Pedis, having received a tip-off that the tomb contained clues as to the fate of Emanuela.[3]

Vatican sex scandal theory[edit]
Wikinews has related news: Top exorcist says schoolgirl was kidnapped for Vatican sex ring
In May 2012, exorcist Gabriele Amorth claimed that Emanuela was kidnapped by a member of the Vatican police for sex parties, then murdered. Amorth claims that the incident also involved the officials of an unnamed foreign embassy.[4]
donderdag 1 november 2018 @ 16:26:50 #15 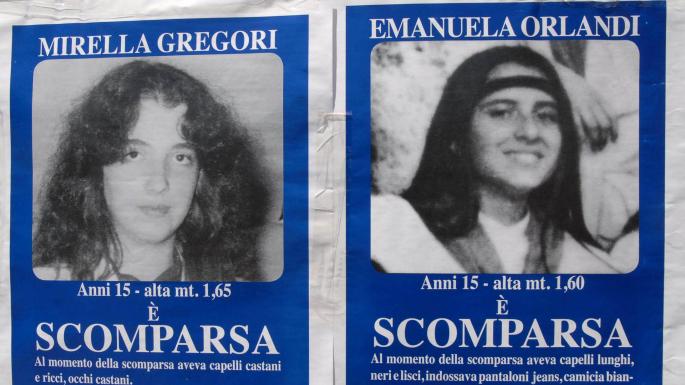 What have we become... Animals