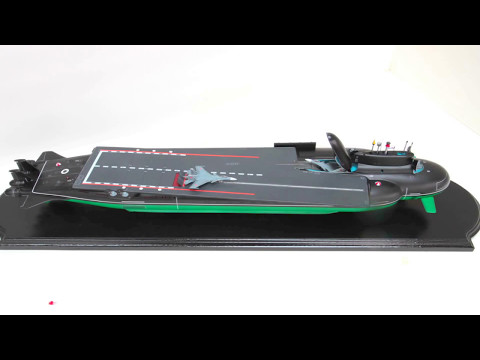 NATO-Member Norway Wants to Double US Troops Near Russia

quote:
The Corps plans to boost the number of Marines in Norway

The Corps plans to add another 300 Marines to its rotation in Norway, the top Marine said Tuesday at the Naval War College in Newport, Rhode Island.

Currently about 330 Marines from 1st Battalion, 6th Marine Regiment based out of Camp Lejeune, North Carolina, make up the Corps’ rotation in Norway. Three hundred additional Marines that currently are in Romania will be moving to Norway.

Speaking at the Naval War College on Tuesday, Commandant Gen. Robert B. Neller said the Corps had just received approval for the additional Marines in Norway on Tuesday.

The Corps is currently on its third six-month rotation to Norway, where Marines have been practicing operating in extreme cold-weather environments for a potential heavyweight bout with Russia.

Neller has previously voiced concerns about the Corps’ need to boost its cold weather training in the region.

Norway’s defense minister Frank Bakke-Jensen had previously stated his desire to reach a decision on the U.S. troop increase in Norway during the summer.

“This is an important part of the NATO membership, to have allied troops [visiting] in Norway and training with us. So for us, it’s important, but we need to do some work on the numbers, on where they are supposed to exercise,” Bakke-Jensen previously said.

Analysts have criticized the small rotation of Marines in the region. Some have argued that if the Corps wants to be successful in a cold-weather fight, the force needs to send Marines and equipment from headquarters and command elements, not just a handful of grunts.

quote:
The government of Norway has approved approximately 400 additional US Marines to be posted to Norway, according to the country's Ministry of Defense.
Currently there are approximately 300 US Marines in Norway for a rotational presence for training and exercise. The additional Marines would increase the number of US Marines to 700 for a period of up to five years.
The new contingent of US Marines will be located at Setermoen in Troms, according to the Defense Ministry.

In January 2017, a limited rotational force of approximately 300 Marines were sent to Vaernes amid rising tensions with Russia following the annexation of Crimea in 2014.

Pentagon spokesman Eric Pahon said the Department of Defense welcomed the Norwegian announcement, saying the rotational training allows US Marines to "take part in world-class winter and mountain warfare training," which he said would "strengthen the US military's bond with the Norwegian military, and build readiness to respond in times of crisis."
"We are grateful to our Norwegian hosts for allowing us to use Vaernes as a rotational training facility," he added.