The chorus of Outlaw in 'Em reminds me a bit of Rockstar by Nickelback but obviously 10000x better, I'm glad they chose the most well received song and my personal favourite 👍👍 reageer retweet

waylon picked outlaw in em?? we love a country singing god giving the people everything they want and more reageer retweet

Outlaw in Em is a bizarre fusion of country and rock and I think it works. The Netherlands are in for a good result this year #eurovision reageer retweet

YAAAASSSSSSSSS OUTLAW IN EM IS GOING TO EUROVISION!!!!! reageer retweet

OUTLAW IN EM IS THE ONE!! LOVE YOU WAYLON!! reageer retweet

If Nederland selects Outlaw in Em (#2 song) it will be my #2 in my top list. #Eurovision reageer retweet 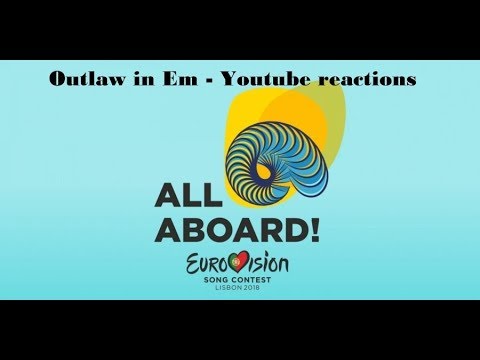 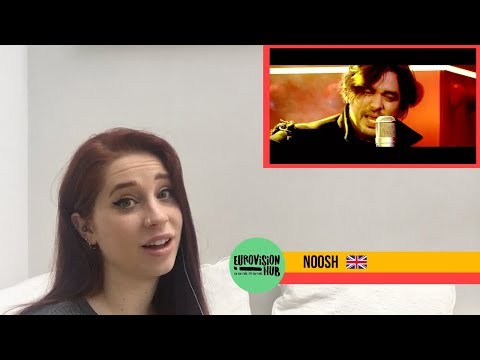 • Okay, I like how it starts
• Oh, they're going for the country thing again
• Didn't the Netherlands have another kind of country rock song in Eurovision not too long ago
• They had Douwe Bob, they had Common Linnets, I think we know what kinda music they like
• It sounds like a country star, but they turned up the rock
• 12 points from Texas to Netherlands
• He tries to seduce you maybe, with his eyes
• He's so hot/he's cute/I wonder if he's single
• Look at his flowy hair though, he's got really good hair
• I don't like country rock, but he can pull it off
• Oooh, he's got a good voice
• Wish I could sing like that
• But it's so nice to hear a different sound, and not someone replicating last year's winner
• It's a refreshing sound I must say
• I'm getting like Nickelback vibes a bit
• I want to apologize to my Dutch friends, but this is not my cup of tea, it's just so boring
• It literally sounds like every country rock song you've ever heard
• I like this
• I'm blown away, how could he hold that note for that long
• It keeps going on, doesn't it?
• I bet there are people who love this, but it's not superfresh, not that new
• And this whole guitar solo is way to long, waaaay to long, like: calm down
• Not a song I normally like, but this is good
• Nice, nice, Holland does it man, I mean: wow
• Emotion packed, he's just feeling it, and that's what I just love to see, I thought it was great
:o)
donderdag 22 maart 2018 @ 20:18:19 #6

1. NETHERLANDS- DARK HORSE. Waylon's comin' for ya- Badass vibes appreciated- Such a risk having a country-rock song, but glad to see more genres represented & Waylon is killer live.-EPIC GUITAR SOLO and that "Ow!" at the end- Commendable artistry; true to himself reageer retweet

The Netherlands: he came very close to winning with the soft country song. I feel like Waylon will do well. Top 10. Could have a chance of winning too. #eurovision reageer retweet

The official recap of all the songs participating in #Eurovision 2018 is here! Check it out and tell us your top 3 in the comments below https://t.co/X1SWBsIVS8 https://t.co/W4q49dP0VN reageer retweet

@Eurovision Italy, Germany and the Netherlands

Daniel Sundblad
5 uur geleden
On behalf of all swedes, I apologize for the swedish girl in this vid. This song is really good!﻿

Daniel Sundblad
5 uur geleden
On behalf of all swedes, I apologize for the swedish girl in this vid. This song is really good!﻿ 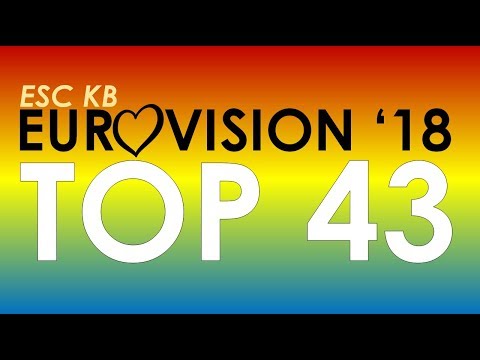 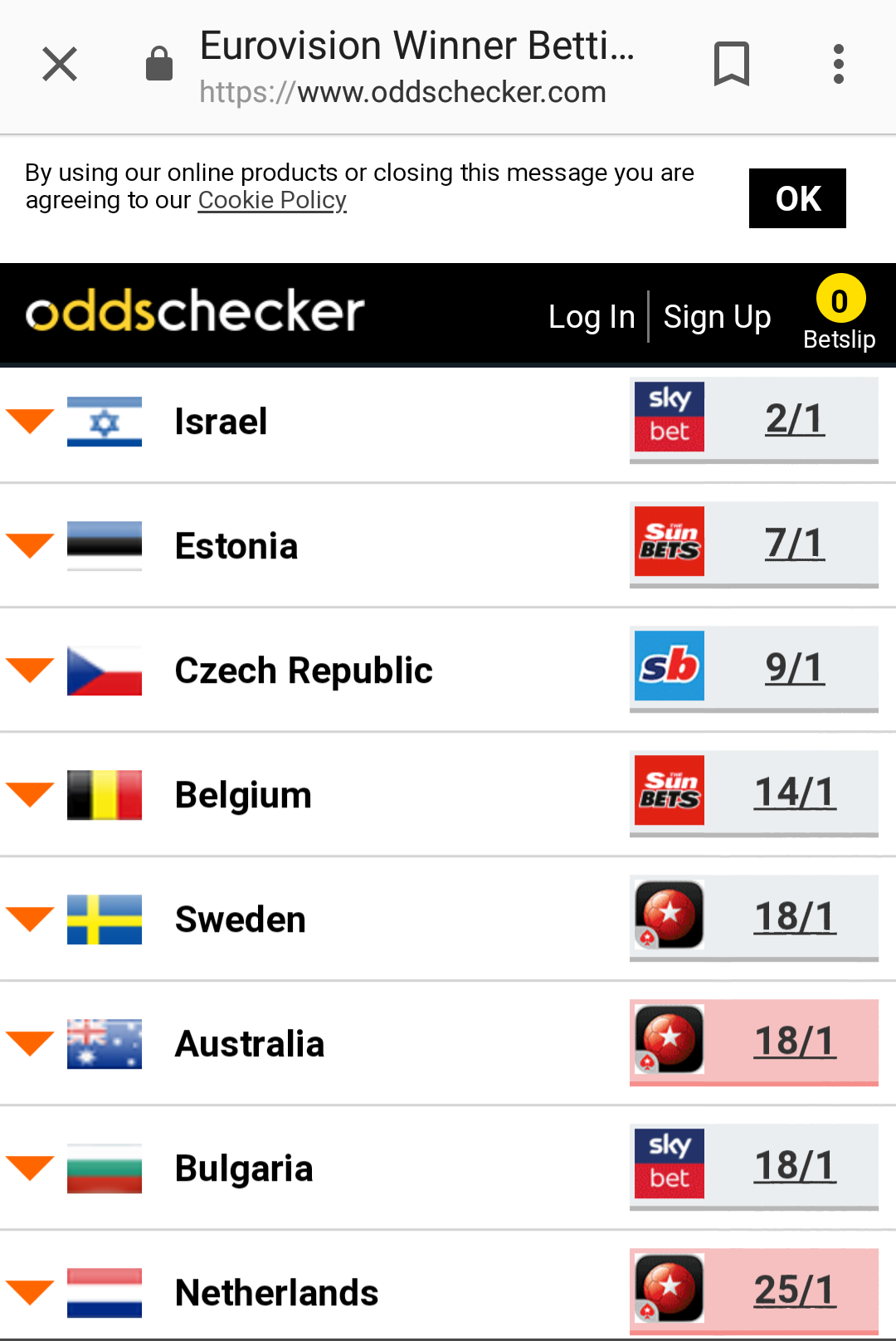