Waarom poste je het artikel eigenlijk? "But such numbers need to be adjusted to allow for the benefits of honesty and efficiency. "

"Conservative politicians such as
Margaret Thatcher in the U.K., Ronald Reagan in the U.S. and Helmut
Kohl in West Germany swept into power, promising that freer markets
and smaller government would reverse the decline, spur productivity
and restore rapid growth.
But these leaders’ policies—deregulation, privatization, lower tax
rates, balanced budgets and rigid rules for monetary policy—proved
no more successful at boosting productivity than the statist policies
that had preceded them. Some insist that the conservative revolution
stimulated an economic renaissance, but the facts say otherwise:
Great Britain’s productivity grew far more slowly under Thatcher’s
rule than during the miserable 1970s, and Reagan’s supply-side tax
cuts brought no productivity improvement at all. Even the few
countries that seemed to buck the trend of sluggish productivity
growth in the 1970s and 1980s, notably Japan, did so only temporarily.
A few years later, they found themselves mired in the same
productivity slump as everyone else.
[...]
Rapid productivity growth has
occurred in countries with low tax rates but also in nations where tax
rates were sky-high. Slashing government regulations has unleashed
productivity growth at some times and places but undermined it at
others. The claim that freer markets and smaller governments are
always better for productivity than a larger, more powerful state is not
one that can be verified by the data." 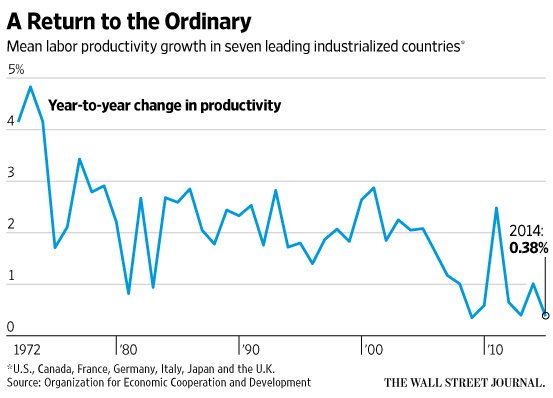 "For decades, this has been a mobilizing myth, and not merely for the Conservatives—the ’70s are a memory Labour had to shake off in order to create a new narrative of stability, conformism, and sensible finance in the 1990s. There is no Spirit of ’74. A popular nostalgic film about Benn, Will and Testament, all but ignores the ’70s entirely, concentrating instead on the heroic defeats of the 1980s, from the epic miners’ strike of 1984–5 to Benn’s narrow defeat in a Deputy Leadership contest. In the last few years, a number of revisionist historians have challenged this popular version of the era. Andy Beckett’s 2009 history When the Lights Went Out revealed that on many measures—stability of employment, regional balance, availability, cost and quality of housing, equality and social mobility, economic growth, “happiness”—1976 was as good as it would ever get for the majority of the population. John Medhurst’s 2014 That Option No Longer Exists was more radical still: Medhurst defended Benn’s economic and energy proposals as a serious and plausible attempt to transform Britain from a nostalgic, post-imperial, rather self-righteous island into a northern European social democracy."
https://nplusonemag.com/o(...)nd-74-and-79-and-97/

"The essence of Thatcherism was a strong state and a free economy."

"She was also an enemy of big government who presided over a huge expansion of it. Her dislike of the left-wing councils that dominated many British cities was so great that she did more than any other post-war prime minister to bind local governments into an ever tighter net of restrictions. She had no time for the idea of elected mayors who united real power with real responsibility. Britain became much more like highly centralised France than gloriously decentralised America."

"Britain is one of the most centralised countries in the rich world (see chart 2). The central planning that made sense when it was fighting for survival in the second world war was giddily retained in peacetime. Many European countries, traumatised by defeat or collaboration, remade their states from first principles, often pushing power away from the tainted centre. In Britain, victory sanctified and strengthened Westminster and Whitehall.

Then came Margaret Thatcher, who centralised the country still more politically in order to emancipate it economically." 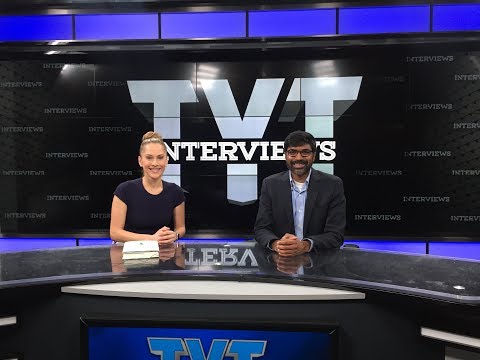 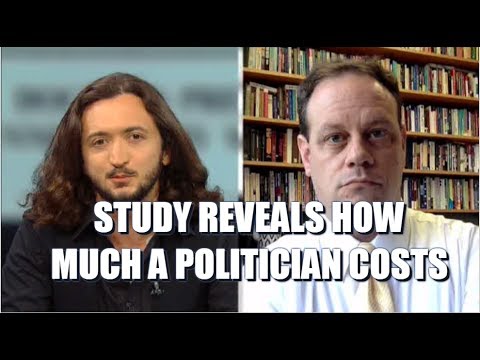