No Scrobble, No Glory

Disc Error reports:
1.) Track index marker error on track 9 of Shove It.
2.) Pressure On (Electric Fire): wrong mix. No 2nd voice for half of the first chorus. (01:58 - 02:07)
3.) Wrong running order of FOE bonus tracks: "Whole House Rockin'" plays first, "Dear Mr. Murdoch" comes second.
4.) There are some complaints of juddering video on the DVD
5.) Life Changes (Blue Rock) the song suddenly stops, and then the first seconds of the song start again.
6.) Shove It (extended mix) with track duration 5:02 should have been on 'The Cross Singles 1' disc, but instead it has 'The 2nd Shelf Mix' with track duration 5:55.
7.) I Can't Get You Out Of My Head unfortunately has count-in chords badly edited out, causing a slight cut to the beginning of the song.
8.) Celebration is abridged version. 1:45-2:25 fragment of the original 5:15 track is edited out.
9.) Track index marker error on track 3 of Happiness.
10.) Huge speed issue on 'My Country I & II' track.
Track runs 10 seconds longer (slower) also there are noticeable issues of speed change: first at the very start and another ar around 5:20. Also similar speed issue with Fun In Space (2:47)
11.) Speed change issues also on My Country (single version)
12.) Some reports of missing/duplicate discs
13.) Roger - The singles disc 2 gives track info ID for disc 1
14.) Magic Is Loose is 6 seconds shorter, it seems to miss a part of the final fading.

Text Error reports:
1.) The lyrics to the first four songs of Electric Fire are missing in the book (it starts with "People on streets")
2.) Incorrect spelling of 'Holocaust'
3.) The credits from 'Blue Rock' are directly taken from Discogs.com , including the (2) suffix for Peter Noone and the ANV-asteriks for Josh Macrae
4.) Wrong information - The book states Dear Mr Murdoch originally featured on the 1994 album "Electric Fire".
5.) In his foreword, final sentence, Rhys talks about a "cole" instead of "collection".
6.) In the track listing of the Cross-singles, last track (Shove it US), it is stated that the inclusion is a last minute "edition" instead of "addition".
7.) The DVD notes incorrectly state that both versions of the "Power to Love" video are included (or perhaps one is actually missing from the disc?)
8.) Happiness Credits - The graphic symbols on the original credits near each musician's name that identified who played in each song are substituted in The Lot booklet by letters such as "R", "a", "v" and even "@"! And anyway they are useless because they should have been reported also after each song's lyric. In the middle of the musicians names they put the copyright credits!
9.) RMT Fan has found and posted a host of small errors - Scroll down on this Link
10.) THE CROSS: THE SINGLES text notes - Man On Fire - The original version appears on the album 'Mad: Bad: And Dangerous To Know'. (That should be 'Strange Frontier')
www.runoutgrooves.com
zaterdag 23 november 2013 @ 11:54:44 #279

No Scrobble, No Glory

quote:
Due to an overwhelming response the Queen Online Store pre-sold their initial allocation of Roger Taylor's deluxe set 'the lot'. To meet demand we’ve secured an additional quantity of stock which is expected to arrive early December. 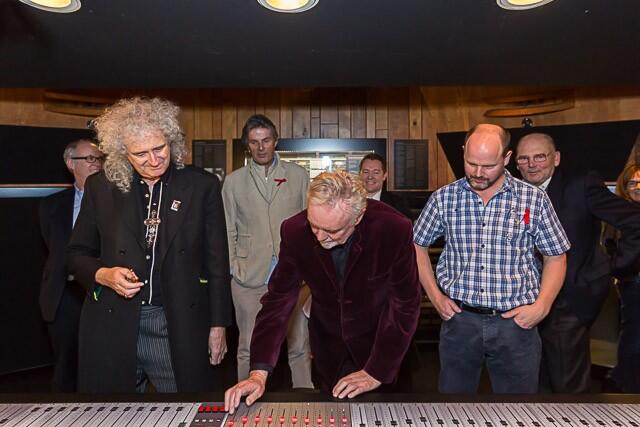 Queen back at the desk, joined by Max Hole, Dominique Desseigne, Andrew Daw, Justin Shirley-Smith and Jim Beach.
It's Time To Shine
[i]What would life be like without rhethorical questions?[/i]
vrijdag 13 december 2013 @ 14:44:09 #283 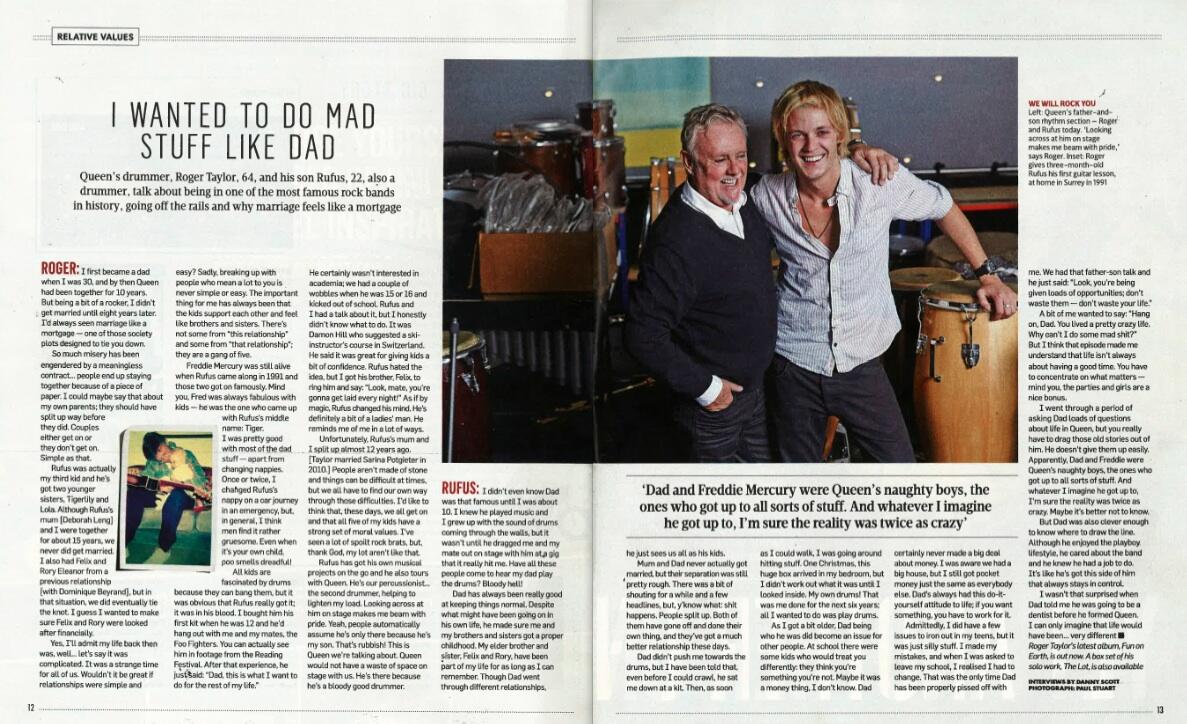 Some people see the glass as half full. Others see it as half empty. Jack Bauer sees the glass as a deadly weapon
last.fm
actieve topics nieuwe topics
abonnementen ibood.com bol.com Coolblue
Queen #19: News Of The World?